When ClickFunnels first launched they had three different plans…

However, since most of the people that would sign up for the Personal plan would tend to cancel their subscription shortly after, they removed that plan and simplified their pricing down to just two options…

The ClickFunnels $97/month plan and the $297/month Etison Suite, which is essentially their unlimited plan.

The standard plan allows you to create up to 20 funnels, 100 pages, and send up to 20,000 visitors to those pages and funnels each month.

And the Etison Suite enables you to create unlimited funnels, pages and send unlimited traffic, as well as gives you access to two more powerful tools: Actionetics and Backpack.

If you’re a complete beginner or you don’t have a lot of products and funnels that you’re planning on promoting, the $97/month plan is going to work absolutely fine for you.

But, if you’re a larger company or operation or you’re eventually going to build more and more active funnels, you’ll probably find yourself upgrading to the Etison Suite, which will allow you to send unlimited traffic to those funnels each month.

So, if you haven’t created your ClickFunnels account yet, hopefully that will help you decide which one is going to work best for you when starting out.

Now, in regards to is what you’re getting with ClickFunnels worth the price you’re paying I would say absolutely YES!

For instance, if you were just looking for a cloud-hosted drag and drop landing page visual editor, I might recommend Instapage.

If you were looking for a much more robust membership site solution, I may suggest Teachable.

However, if you’re looking for a really solid and easy-to-use all-in-one marketing hub that can manage your: sales funnels, autoresponder messages, membership sites, affiliates and more…

I would go with ClickFunnels.

Additionally, I wanted to share a SECRET special offer that not a lot of people know exists for ClickFunnels…

Funnel Hacks is the only deal or discount that exists for ClickFunnels and will not only give you access to some incredibly valuable bonuses that will help you make a ton more money with ClickFunnels if you actually implement them, but investing in Funnel Hacks will also save you hundreds of dollars on your ClickFunnels membership. 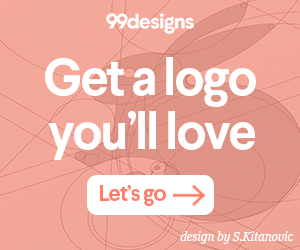 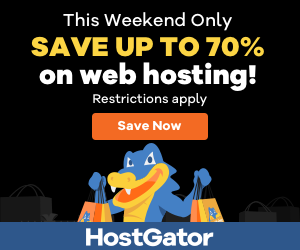